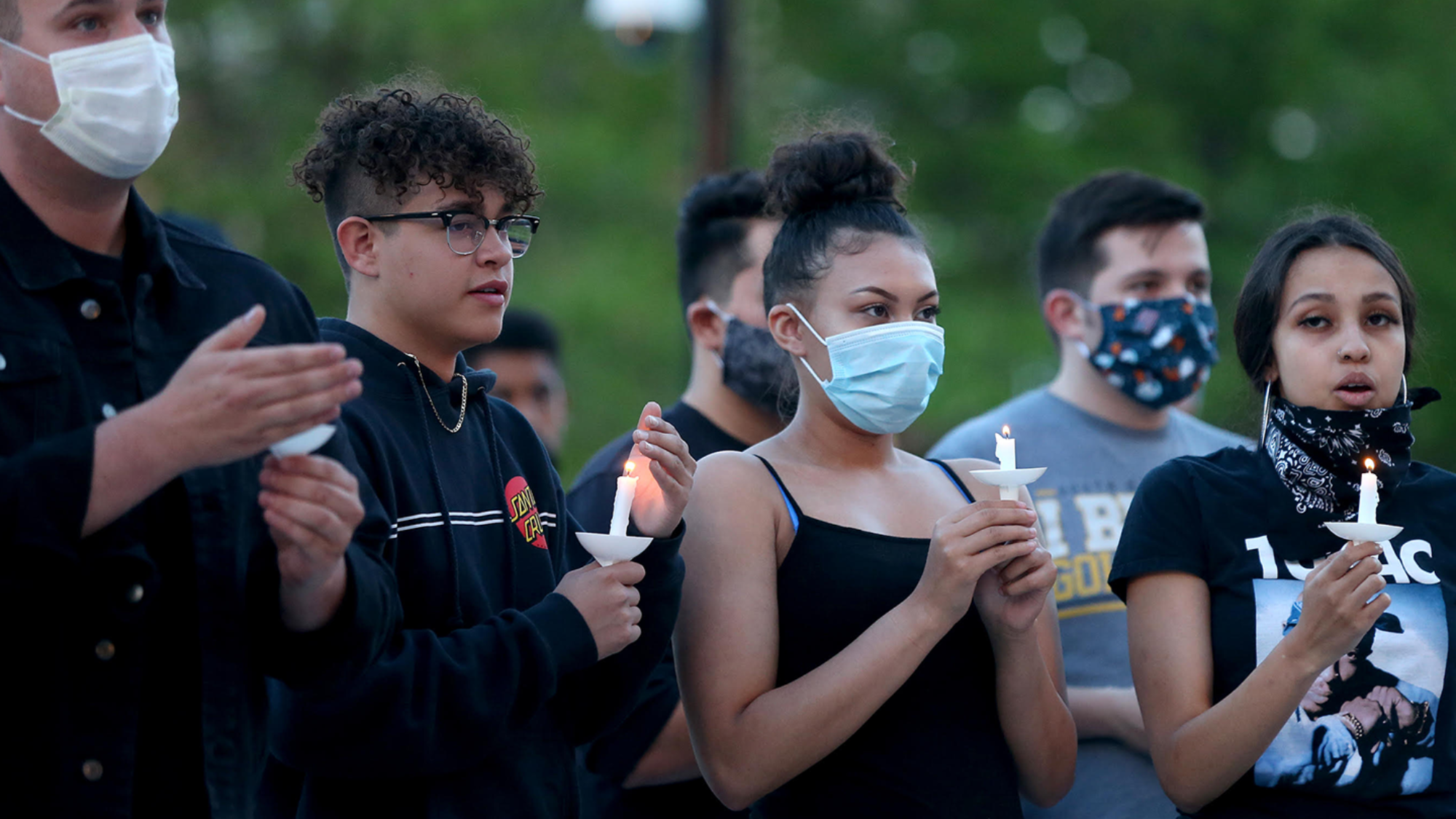 Racism in Our Streets and Structures: A Test of Faith, A Crisis for Our Nation

The day of the dialogue, all who have RSVP’d will receive an email with a link and step-by-step instructions on how to join the livestream.

We have watched a police officer kneel on the neck of a black man on a street in Minneapolis, Minnesota, destroying a life and igniting protests across the United States. We have seen a young black man gunned down on a street in Glynn County, Georgia. We have seen a young woman shot by police officers in her own home in Louisville, Kentucky. We know the names of George Floyd and Ahmaud Arbery and Breonna Taylor. We also recall the names and images of too many other African-Americans who were killed in similar horrors, and we know that there are many, many more whose names will never be known.

Our nation is in pain and in crisis, with angry, peaceful protesters demanding justice; with some lawless attacks on places and people; and with leaders who are failing us. At the same time, a deadly COVID-19 pandemic that touches all of us has exposed pervasive injustices which leave people and communities of color far more likely to suffer and die, lose work and wages, and risk their health and lives in essential jobs.

For Catholics and all believers, racism is more than a moral and national failure; it is a sin and a test of faith. Racism is America’s original sin, enduring legacy, and current crisis. Racist attitudes and actions, along with white supremacy and privilege, destroy the lives and diminish the dignity of African-Americans and so many other Americans. Racism also threatens the humanity of all of us and the common good. Racism divides us, reveals our lack of moral integrity, limits our capacity to act together, denies the talents and contributions of so many, and convicts us of violating the religious principles and the national values we proclaim. At this Public Dialogue four African-Americans—an archbishop, an academic leader, a pro-life advocate, and an anti-poverty leader—will help us understand and act in response to this crisis.

“We must examine our own attitudes and actions in order to seek conversion from sin and turn our hearts towards Christ in order to end personal and structural racism…. This moment calls us to be the Church of hope that Jesus Christ created us to be in a world full of pain and despair.”

John Carr, director of the Initiative, will moderate the conversation.