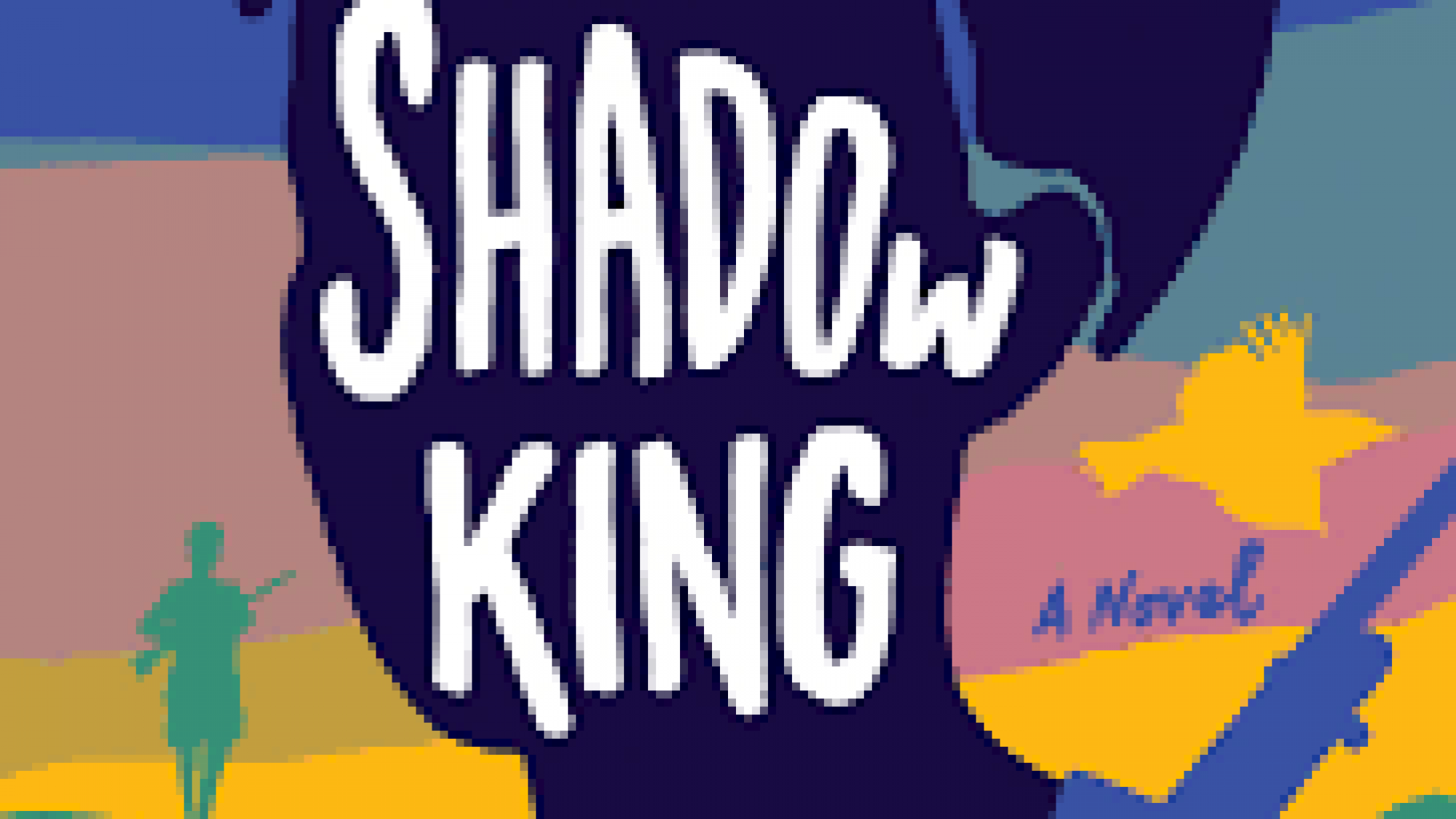 On February 25th, 2021, in honor of Black History Month, the Department of Italian, the Department of African American Studies and the Georgetown Humanities Initiative will host Ethiopian-American award-winning novelist Maaza Mengiste, who will discuss her most recent novel The Shadow King, shortlisted for the 2020 Booker Prize and a 2020 LA Times Book Prize Fiction finalist.
Set against the first real conflict of World War II, The Shadow King is a heartrending, indelible exploration of what it means to be a woman at war.
In 1935, orphaned servant Hirut struggles to adapt to her new household as Ethiopia faces Mussolini’s looming invasion. As the battles begin in earnest, Hirut and other women must care for the wounded. But when Emperor Haile Selassie goes into exile and Ethiopia is about to lose hope, Hirut helps to disguise a gentle peasant as the emperor to keep the fight alive. She becomes his guard, inspiring women to join the war against fascism.
In this extraordinary, beautifully told epic, Hirut overcomes rape, violence, and imprisonment, finding the strength to fight for her country’s freedom and her own. Maaza Mengiste breathes life into complicated characters on both sides of the battle line, shaping a searing story of ordinary women and the advanced army they courageously opposed.
Salman Rushdie defined The Shadow King as “a brilliant novel…compulsively readable”. Now available in paperback, Mengiste’s novel was named best book of the year by the New York Times, NPR, Elle, and Time.
Mengiste’s talk will be followed by a panel discussion and a Q&A with the audience.

Register for the event here.