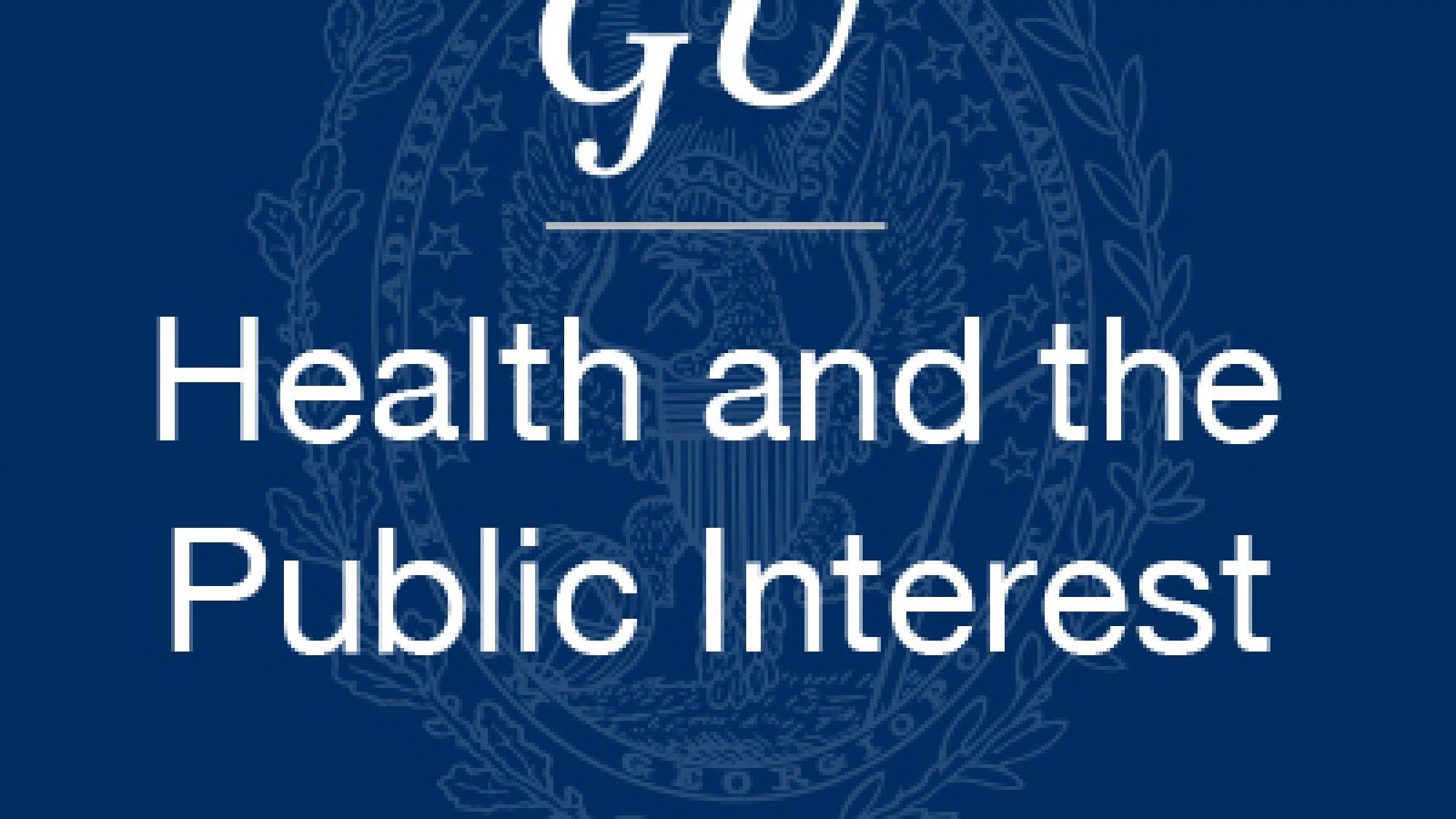 RADx (Rapid Acceleration of Diagnostics) is a $1.3 billion HHS initiative. This presentation will present RADx in a historical context of public health responses to epidemics.

Gregory Pappas MD, Ph.D., serves as co-chair of the MDEPINET Pandemic Response and Emergency Preparedness Taskforce. Dr. Pappas served in a variety of positions over a 17 year period in the HHS including his role as Senior Policy Advisor to the Assistant Secretary for Health/Surgeon General, David Satcher. He has directed the Office of International and Refugee Health, Department of Health and Human Services, serving on the Executive Board of UNICEF and PAHO, and as a delegate to the World Health Assembly.

He was also the Associate Director with the FDA providing leadership for the development of NEST (National Evaluation System of Health Technology).

Dr. Pappas also served as the Senior Deputy Director of HAHSTA (HIV/AIDS, Hepatitis, STD, and TB Administration) for the District of Columbia, Department of Health where he managed a budget of $90 million. New HIV diagnoses in DC fell by half over five years during his tenure.

He was the Noordin M. Thobani Professor at the Aga Khan University (AKU), where he was the Chairman of the Department of Community Health Sciences.

He served as Medical Director of the Futures Group, designing and implementing the antiretroviral program of AIDS Relief, working in nine countries in Africa and the Caribbean. Dr. Pappas assisted in the development of the President’s Emergency Plan for AIDS Relief (PEPFAR) including contributing to the PEPFAR Five Year Strategy, which was a report to Congress.

He has worked professionally in over 30 countries.