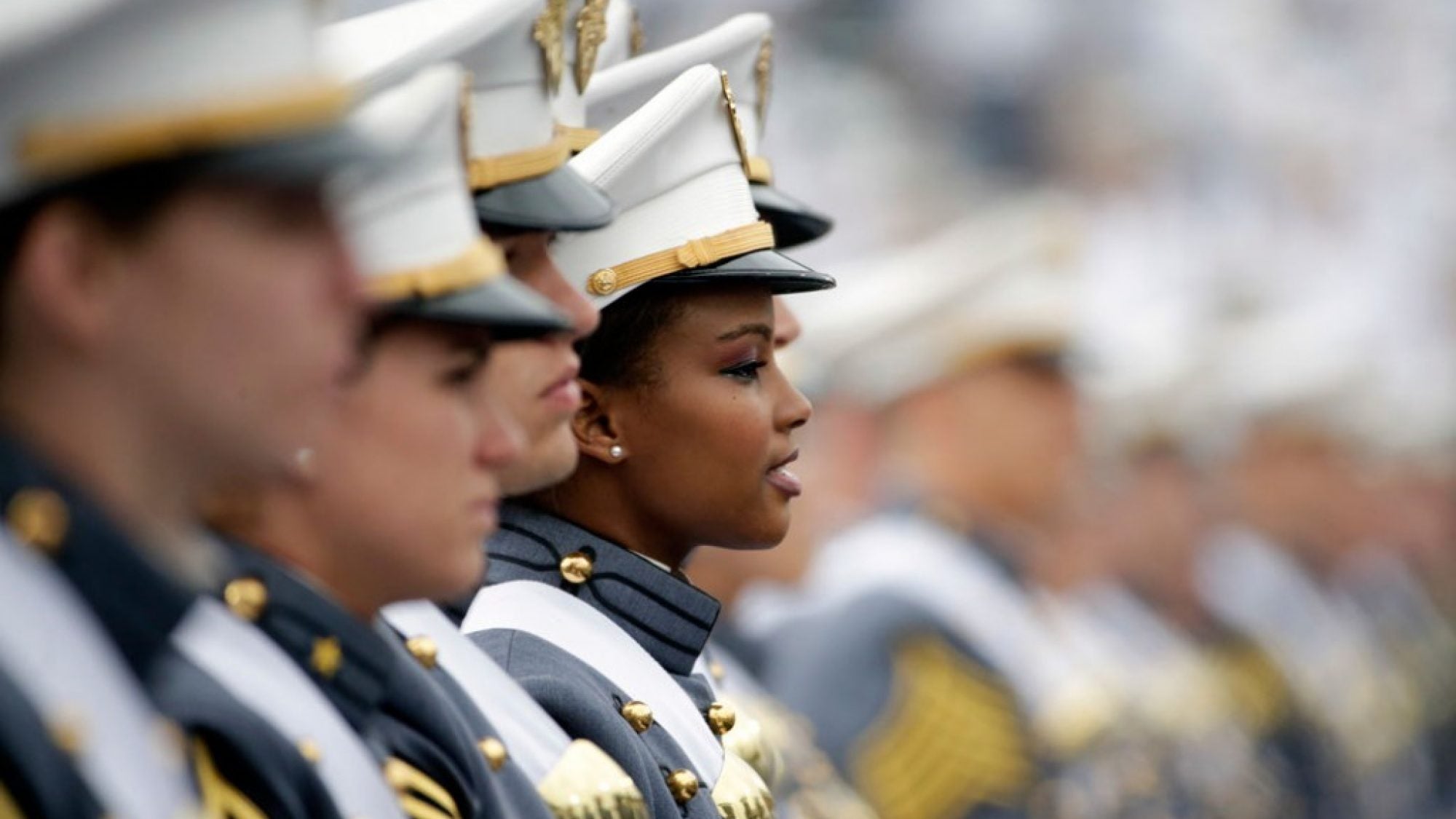 In a moment that has laid bare systemic racism and injustice, join leading diplomats and national security practitioners for a conversation on why a diverse security sector is essential for effective U.S. foreign policy and national security–and how we achieve it. They will discuss best practices and strategies for cultivating diverse personnel and cultures of inclusion, assess persistent shortcomings, and chart new pathways for closing the gaps.

Registration through Zoom is required for this event, which is co-hosted by the Georgetown Institute for Women, Peace and Security (GIWPS) and the Center for Security Studies at Georgetown University as part of CSS’s fall speaker series on Politics and Security. Attendees are encouraged to submit questions to the panelists when registering for the event.

Mr. Travis L. Adkins is a lecturer of African and security studies at the Walsh School of Foreign Service at Georgetown University. As an international development leader, he has two decades of experience working in governance, civil society, and refugee and migration affairs in over 50 nations throughout Africa and the Middle East. This includes serving as staff director of the House Foreign Affairs Subcommittee on Africa, working with leading international nongovernmental organizations and think tanks, as well as within several branches of the UN system. Travis is an alumnus of the International Affairs Fellowship at the Council on Foreign Relations and a recipient of academic appointments from Carnegie Mellon and New York Universities. Mr. Adkins has served in numerous international election observation missions in Africa and the Middle East with the National Democratic Institute; is a contributor to Foreign Policy, The Grio, the BBC, and Al Jazeera on African affairs; and is the creator and host of the On Africa podcast, which engages diverse thought leaders in conversation on the continent’s politics, history, and culture.

Admiral Michelle J. Howard, a former United States Navy officer, was the first woman to become a four-star Admiral in the U.S. Navy and the first woman to be appointed to the position of Vice Chief of Naval Operations (number two in a Military Service). She was also the first African American woman to command a ship in the U.S. Navy, and the first to reach the rank of three-star and four-stars in the Armed Forces. During her long career as the Commander of a ship, an Expeditionary Strike Group; Task Force; and a Naval theater, she led Sailors and Marines, most recently as U.S. Naval Forces Europe and U.S. Naval Forces Africa. She simultaneously led NATO’s Allied Joint Force Command Naples with oversight of missions from the Western Balkans to Iraq. Additional operations in her career include: NATO peacekeeping, West African Training Cruise, Indonesia Tsunami Relief operations, and the rescue of Maersk Alabama from Somali Pirates. Admiral Howard is a Desert Storm and Operation Iraqi Freedom veteran. She also served as the J.B. and Maurice C. Shapiro Visiting Professor of International Affairs at George Washington University, where she taught in the areas of cybersecurity and international policy.

Ambassador Linda Thomas-Greenfield is currently a Senior Vice President at Albright Stonebridge Group leading the firm’s Africa practice, after having served a long and distinguished 35-year foreign service career. From 2013 to 2017, Ambassador Thomas-Greenfield served as U.S. Assistant Secretary of State for African Affairs, where she led the development and management of U.S. policy toward sub-Saharan Africa, with a focus on economic empowerment, investment opportunities, peace and security, and democracy and governance. Prior to that appointment, she served as Director General of the Foreign Service and Director of Human Resources, leading the team in charge of the State Department’s 70,000 personnel. Her foreign service career also included an ambassadorship to Liberia from 2008 to 2012, and postings at the U.S. Mission to the United Nations in Switzerland, as well as in Kenya, Nigeria, The Gambia, Pakistan, and Jamaica. In Washington, she served as Principal Deputy Assistant Secretary of the State Department’s Bureau of African Affairs, and as Deputy Assistant Secretary in the Bureau of Population, Refugees and Migration. Prior to joining the U.S. Department of State, Ambassador Thomas-Greenfield taught political science at Bucknell University in Pennsylvania. She is also a Distinguished Resident Fellow in African Affairs at the Institute for the Study of Diplomacy at Georgetown University Walsh School of Foreign Service.

Amb. Verveer previously served as the first U.S. Ambassador for Global Women’s Issues, a position to which she was nominated by President Obama in 2009. She coordinated foreign policy issues and activities relating to the political, economic and social advancement of women, traveling to nearly sixty countries. She worked to ensure that women’s participation and rights are fully integrated into U.S. foreign policy, and she played a leadership role in the Administration’s development of the U.S. National Action Plan on Women, Peace and Security. President Obama also appointed her to serve as the U.S. Representative to the UN Commission on the Status of Women.

From 2000-2008, she was the Chair and Co-CEO of Vital Voices Global Partnership, an international NGO that she co-founded to invest in emerging women leaders. During the Clinton administration, she served as Assistant to the President and Chief of Staff to the First Lady. She also led the effort to establish the President’s Interagency Council on Women, and was instrumental in the adoption of the Trafficking Victims Protection Act of 2000. She is the co-author of Fast Forward: How Women Can Achieve Power and Purpose (2015).