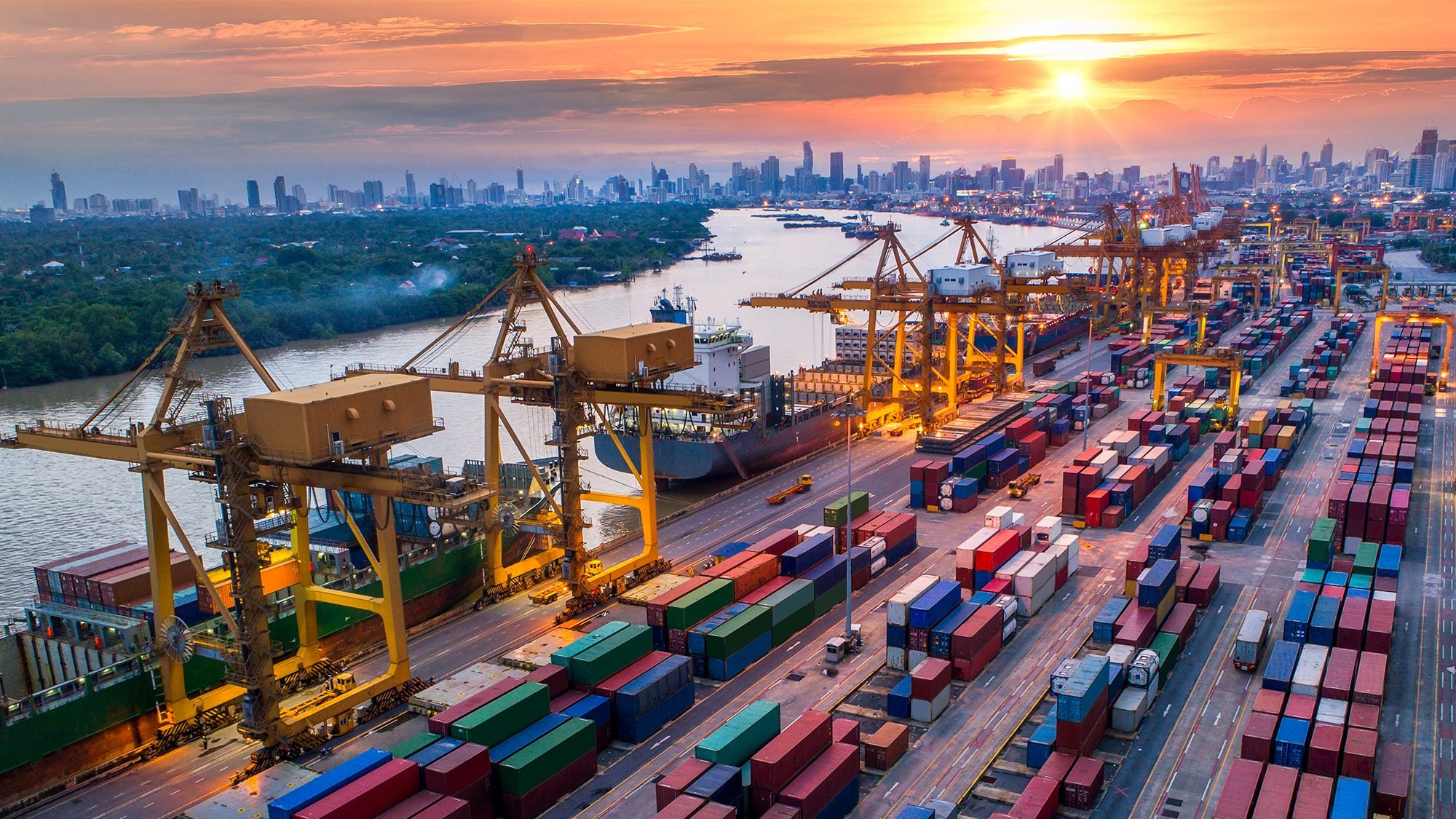 In this seminar professor Yeling Tan will discuss her book Disaggregating China, Inc: State Strategies in the Liberal Economic Order (2021). China’s entry into the World Trade Organization (WTO) in 2001 represented an historic opportunity to peacefully integrate a rising economic power into the international order based on market-liberal rules. Yet rising economic tensions between the United States and China indicate that this integration process has run into trouble. To what extent has the liberal internationalist promise of the WTO been fulfilled? To answer this question, Tan’s book breaks open the black box of the massive Chinese state and unpacks the economic strategies that central economic agencies as well as subnational authorities adopted in response to WTO rules demanding far-reaching modifications to China’s domestic institutions. It explains why, rather than imposing constraints, WTO entry provoked divergent policy responses from different actors within the Chinese state, often in ways neither expected nor desired by the architects of the WTO.

Yeling Tan is an assistant professor of political science at the University of Oregon. She is also a non-resident scholar at the University of California San Diego’s 21st Century China Center and a public intellectual fellow with the National Committee on U.S.-China Relations. She holds a Ph.D. in public policy and an MPA in international development from Harvard University, as well as a B.A. in international relations and economics from Stanford University. Dr. Tan’s work has been published in Comparative Political Studies, Governance, the China Journal, and Global Policy. Her books include Disaggregating China, Inc: State Strategies in the Liberal Economic Order (2021), China Experiments: From Local Innovation to National Reform (2012, co-author), and Asia’s Role in Governing Global Health (2012, co-editor). She has also written for Foreign Affairs, Foreign Policy, and the Washington Post’s Monkey Cage blog.