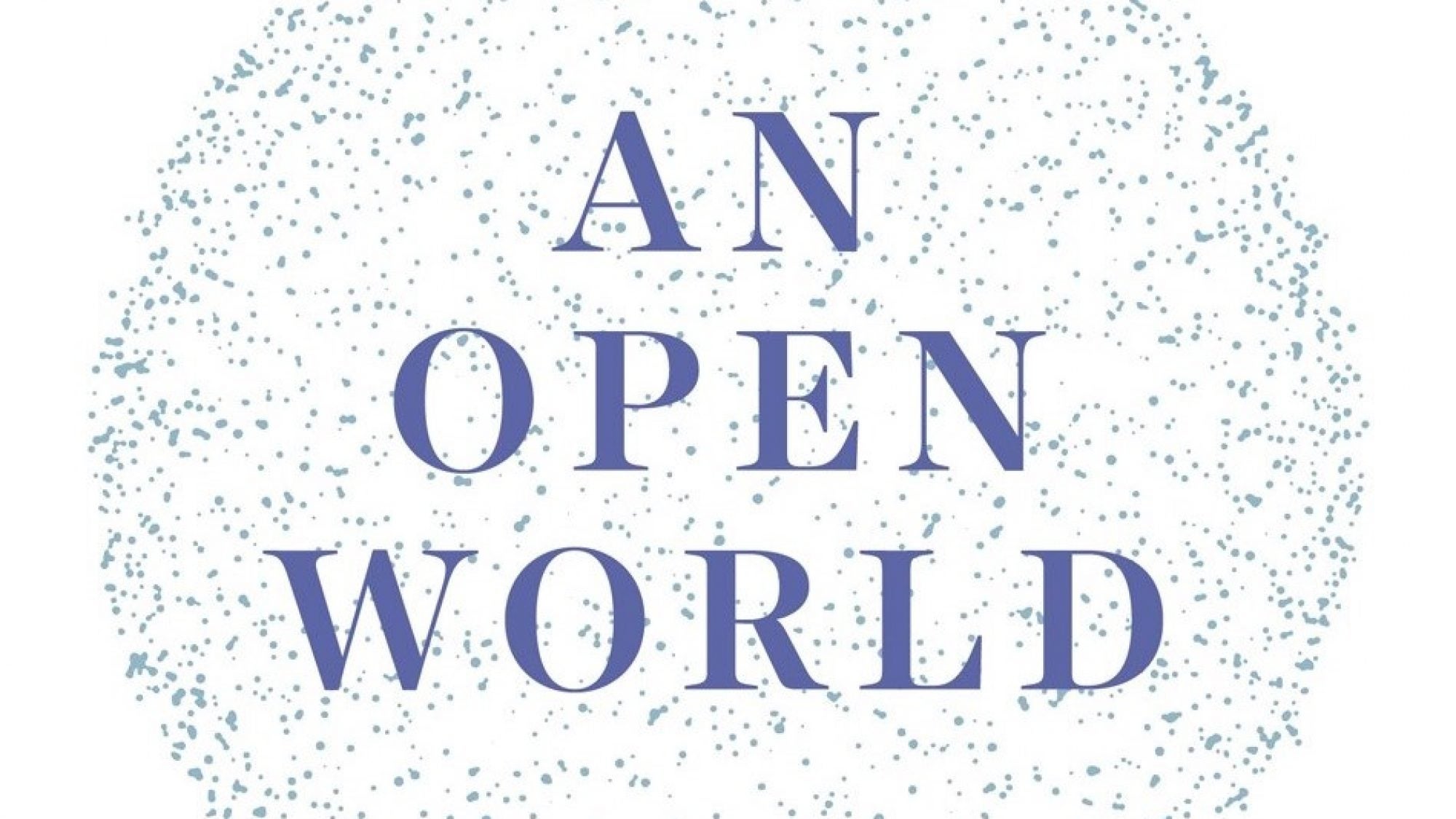 CSS Speaker Series | Rebecca Lissner on the Future of Geopolitics

Join the Center for Security Studies for a discussion with Dr. Rebecca Lissner, coauthor (with Mira Rapp-Hooper) of the new book An Open World: How America Can Win the Contest for Twenty-First-Century Order. In the book, Lissner and Rapp-Hooper outline a path forward for the United States despite the challenges of recent years.

Registration through Zoom is required for this event, which is part of CSS’s fall series on Politics and Security and is cosponsored with the Department of Government. For requests for accommodations such as closed captioning due to a disability or medical condition, contact sspmediafellow@georgetown.edu no later than Thursday, October 22. A good faith effort will be made to fulfill all accommodation requests. This event will be recorded and posted to the CSS YouTube channel with closed captions following the event.

This ambitious and incisive book presents a new vision for American foreign policy and international order at a time of historic upheaval. The United States global leadership crisis is not a passing shock created by the Trump presidency or COVID-19, but the product of forces that will endure for decades. Amidst political polarization, technological transformation, and major global power shifts, Lissner and Rapp-Hooper convincingly argue, only a grand strategy of openness can protect American security and prosperity despite diminished national strength. Disciplined and forward-looking, an openness strategy would counter authoritarian competitors by preventing the emergence of closed spheres of influence, maintaining access to the global commons, supporting democracies without promoting regime change, and preserving economic interdependence. The authors provide a roadmap for the next president, who must rebuild strength at home while preparing for novel forms of international competition. Lucid, trenchant, and practical, An Open World is an essential guide to the future of geopolitics.

Rebecca Lissner is a Non-Resident Scholar at Georgetown University’s Center for Security Studies. She is also an Assistant Professor in the Strategic and Operational Research Department at the U.S. Naval War College. Previously, Dr. Lissner held research fellowships at the University of Pennsylvania’s Perry World House, the Council on Foreign Relations, and International Security Studies at Yale University. She also served as Special Advisor to the Deputy Secretary at the U.S. Department of Energy.

Dr. Lissner’s research and writing focuses on U.S. national security strategy and the future of international order. She is the co-author of An Open World: How America Can Win the Contest for Twenty-First-Century Order (Yale University Press, 2020) and is working on a book manuscript examining the effects of military interventions on American grand strategy. Her scholarship has been published in Political Science Quarterly, the Texas National Security Review, Survival, Presidential Studies Quarterly, and International Peacekeeping. Her policy writing has appeared in Foreign Affairs, Foreign Policy, and The Washington Quarterly, among other publications. Dr. Lissner received an AB in Social Studies from Harvard University and an MA and PhD in Government from Georgetown University.