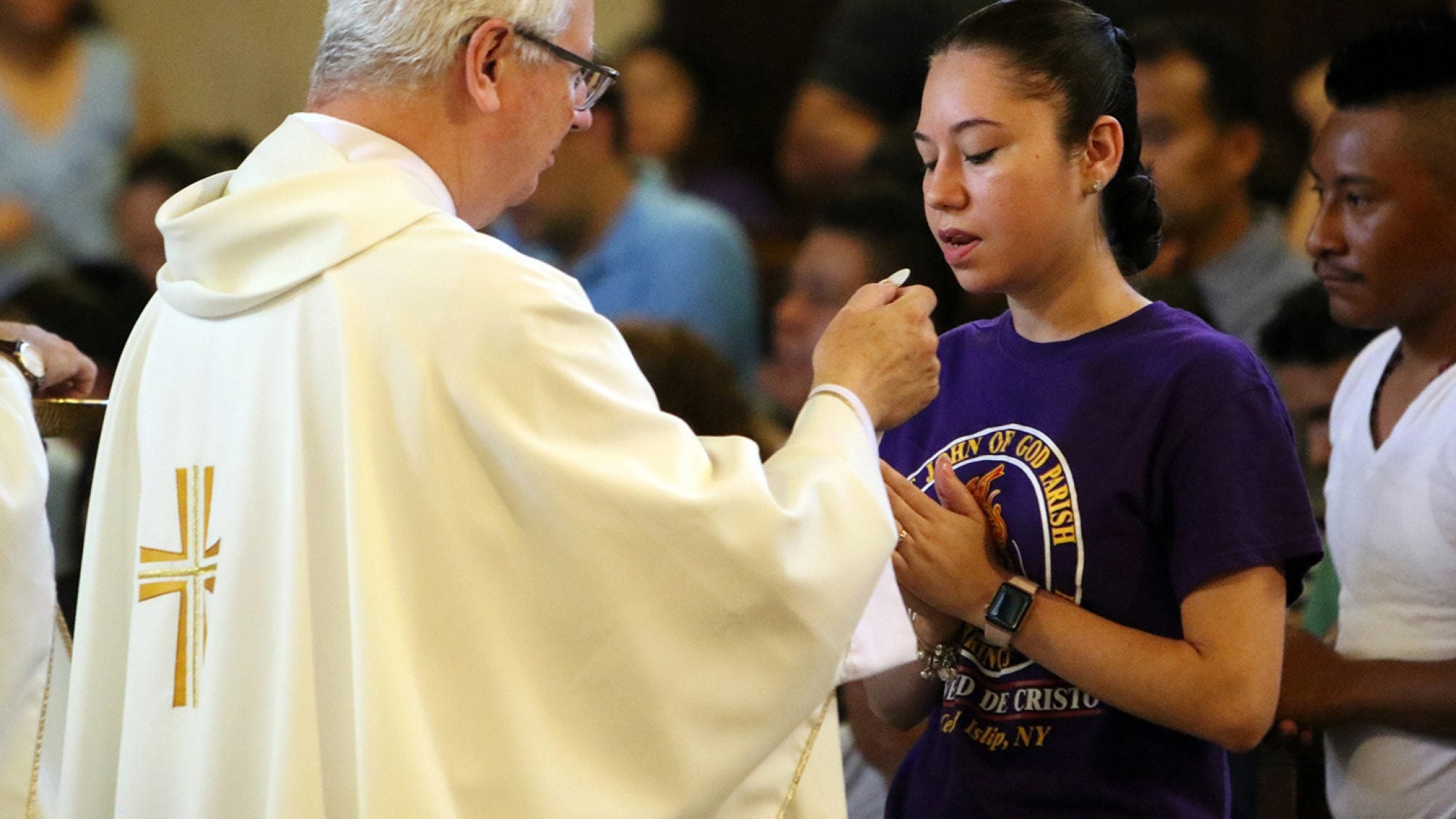 Communion, Catholics, and Public Life: Where Do We Go From Here?

In June 2021, U.S. Catholic bishops vigorously debated and then voted to proceed with a document on “The Mystery of the Eucharist in the Life of the Church.” This discussion and decision have generated considerable conflict, confusion, and controversy, especially related to the question of communion for public officials.

This Initiative online dialogue with key bishops and lay leaders will briefly review what happened and what did not, and will then look ahead to the challenges U.S. bishops and U.S. Catholics face in the months to come. This conversation will examine why this matter has affected so many Catholics so strongly, and it will explore the choices facing the bishops, public officials, and the U.S. Catholic community as a whole.

These bishops and lay leaders with differing roles and perspectives will discuss a range of questions including:

Kim Daniels, co-director of the Initiative and member of the Vatican Dicastery for Communication, will moderate the opening conversation and dialogue.

There will also be limited time for members of the audience to submit questions for discussion.

On July 28, the day of the discussion, all who have RSVP’d will receive an email with a link and step-by-step instructions on how to join the livestream.

This event will be live-captioned. Accommodation requests should be sent to cathsocialthought@georgetown.edu by July 27. A good-faith effort will be made to fulfill requests.