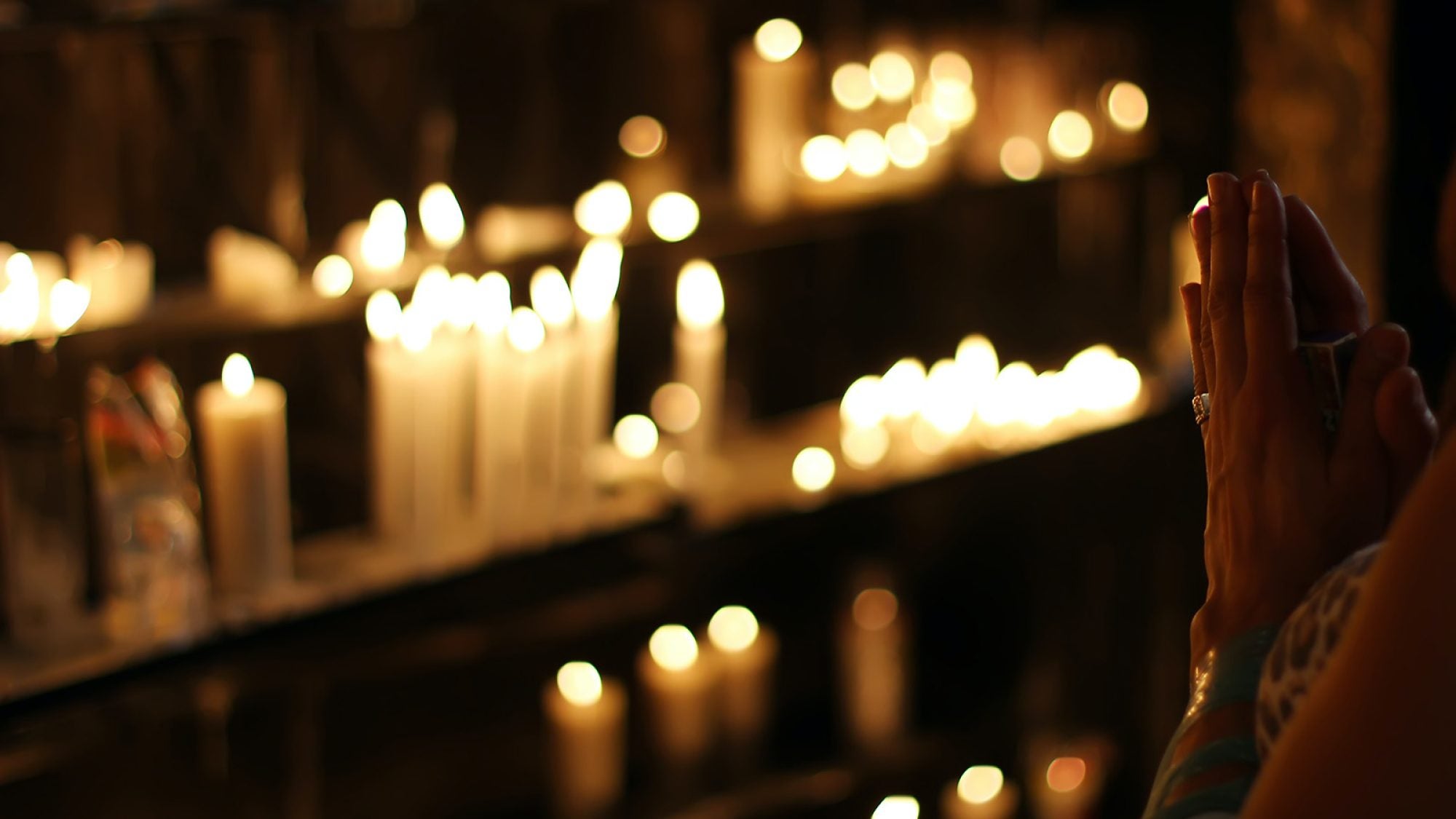 Clergy Sexual Abuse in the Catholic Church: Listening to the Voices of Survivors

The child sexual abuse scandal within the Catholic Church is a global phenomenon. Decades-long patterns of abuse of children and vulnerable adults have caused enormous pain, harm, and suffering around the world. In recent years, as more information about these events has come to light, abuse survivors, scholars, legal experts, and other lay people in the Catholic Church have worked to report on clergy sexual abuse and change the culture around safeguarding in an effort to hold the Church accountable and begin the path towards reconciliation. There has been too little analysis and discussion about the differences and similarities of the multiple, national studies that have occurred in the Church since 2002.

This conference is the culmination of a series of events on Listening to the Voices of Survivors, hosted as part of the Global Culture of Safeguarding Program, Georgetown University. Two of these events focused on understanding the recent report from the Independent Commission on Sexual Abuse in the Catholic Church (CIASE), led by Jean-Marc Sauvé. The report is a momentous accomplishment filled with important recommendations and yet remains controversial. This conference will feature an interview with Jean-Marc Sauvé, attempting to understand how the commission came about, what the major findings of and responses to the report were, and what needs to happen now. Following this interview, a panel of global experts will discuss the similarities and differences between the French findings and findings from their own countries and attempt to provide an analysis of the strengths and weaknesses of each report and their key findings. The final panel of this conference will highlight the voices of noted female experts in the Church. They will engage in a conversation about what might have been different had women been given a seat at the table earlier in this process, what the findings of the CIASE report and other reports mean for women going forward, and how women can help lead the Church’s cultural transformation going forward.

This event is co-sponsored by Georgetown University’s Berkley Center for Religion, Peace, and World Affairs; Initiative on Catholic Social Thought and Public Life; Office of Mission and Ministry; Georgetown Law Office of Mission and Ministry; and Collaborative on Global Children’s Issues with the Human Flourishing Program at Harvard University’s Institute for Quantitative Social Science.

Simultaneous interpretation in French and English will be available for this interview.