Citizens’ Voices and Democracy in Tanzania 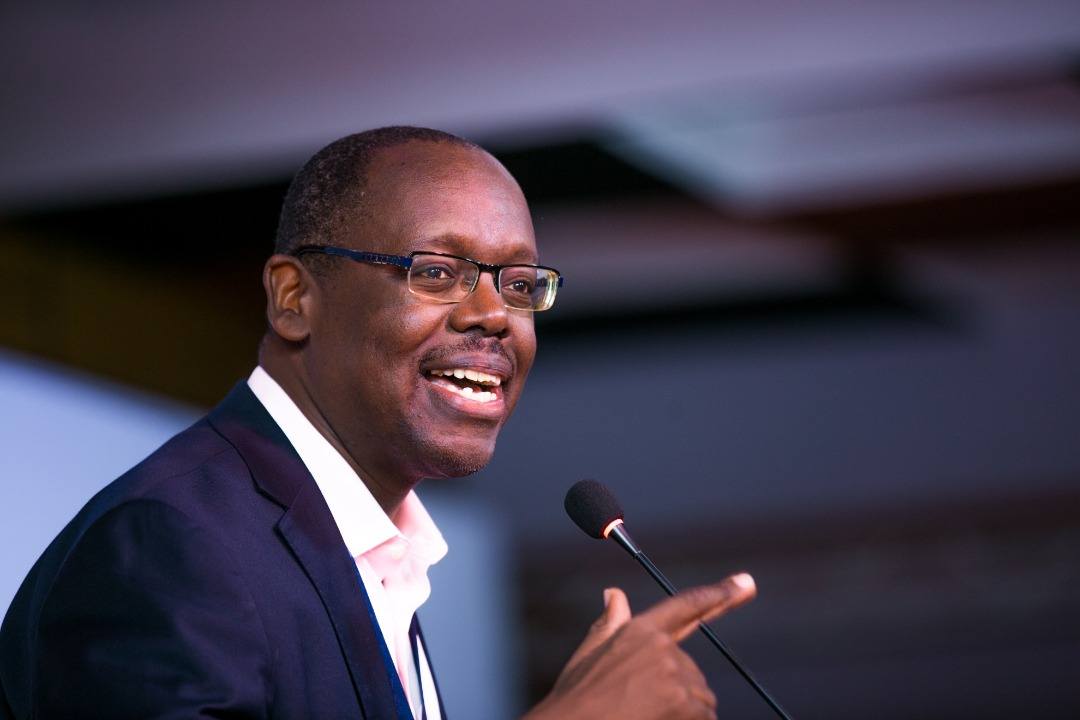 Twaweza is a Tanzania based civil society organization promoting transparency, citizen participation and inclusion in policy-making, and government accountability to citizens across East Africa. Between 2015 and 2021, political and civic space in Tanzania was increasingly circumscribed through legal, administrative and law enforcement action ordered or enabled by the late President John Pombe Magufuli’s administration. Twaweza had a front row seat as an observer, researcher and advocacy organization as these developments unfolded. Following the launch of a regular public opinion poll in July 2018, Aidan Eyakuze, its executive director, had his passport confiscated and banned from traveling for almost three years. Aidan’s talk will explore the broader evolution of Tanzania’s political and civic conditions between 2015 and 2022 from the vantage point of an organization which both navigated and challenged the official approach. Aidan will also review the current administration of President Samia Suluhu Hassan’s approach to political, social and economic governance, and its implications for Tanzania, and the East African region.