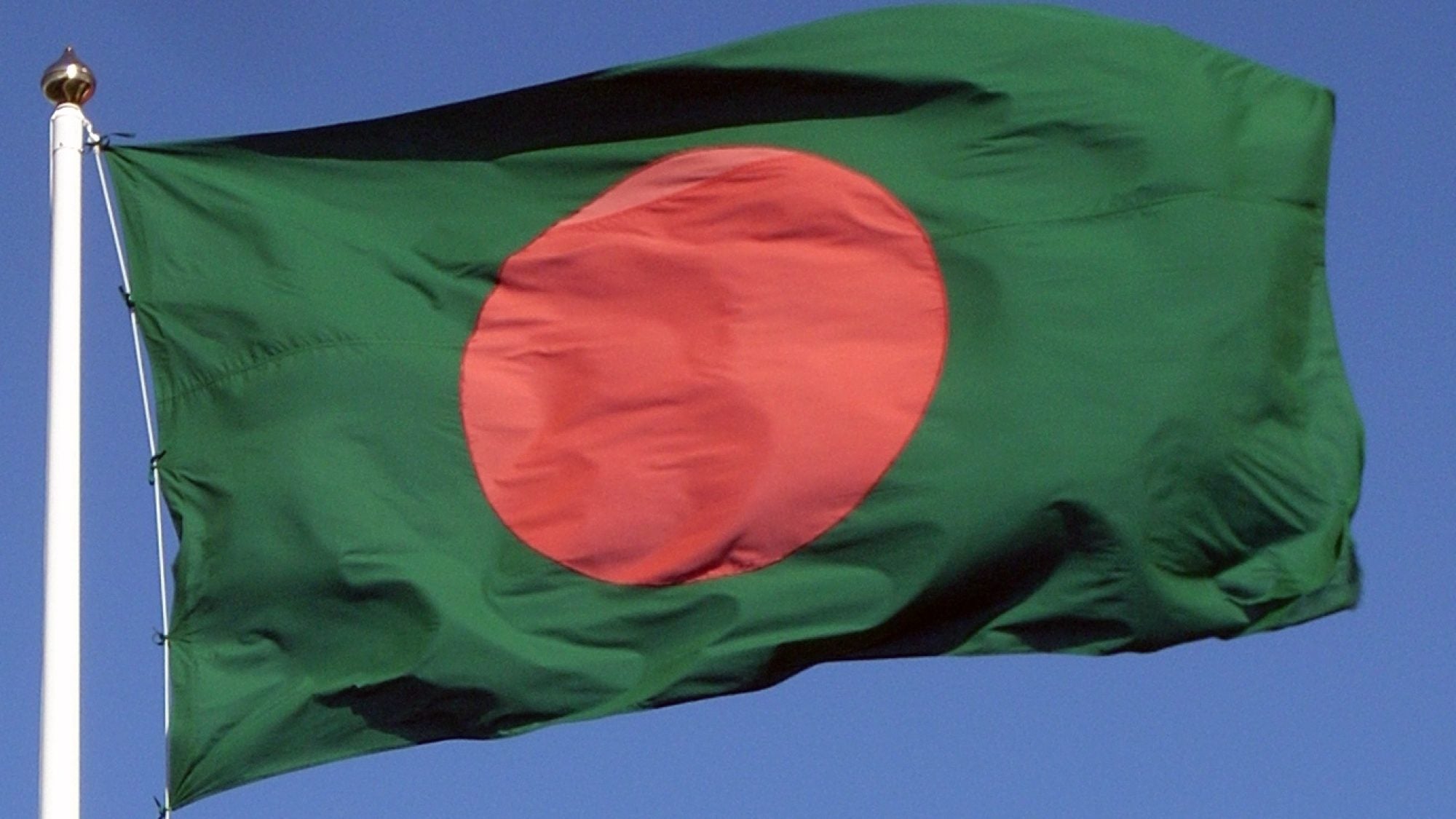 Bangladesh and its Neighbors, Fifty Years After the 1971 War

Fifty years after its conclusion, the war that led to Bangladeshi independence is one of the most understudied conflicts in the world. Join a panel of experts on the war as they contemplate the enduring consequences of this conflict for Bangladesh, India and Pakistan.

This event is hosted by the Center for Security Studies and is open to the public with an RSVP on Zoom. To request accommodations due to a disability or medical condition, contact sspmediafellow@georgetown.edu no later than Monday, January 31.

In 1971, the Bengalis in East Pakistan—who comprised more than half of Pakistan’s population at independence in 1947—waged an insurrection for independence after some two decades of economic exploitation, dereliction of duty to re-invest in the province, cultural and ethno-linguistic discrimination, exclusion from government jobs and military service and deliberate political marginalization. Initially, the conflict was domestic and took particular urgency in March 1971 when it became clear the East Pakistan-based Awami League, which swept the 1970/71 elections, would not be allowed to form the government. The Pakistan army responded with a brutally violent crackdown known as Operation Search Light. As refugees streamed into India, India sought international assistance in pressuring Pakistan to cease and desist what was increasingly an ethnic cleansing of Bengalis generally, but Bengali Hindus in particular. India was ill-prepared for war and the looming monsoons made conventional conflict impossible. Throughout the summer, India armed the rebels and helped nurture the political classes in exile. By winter, India was ready. On December 3, 1971, Pakistan launched a pre-emptive strike on Indian airfields, signaling the official commencement of the bilateral phase of a war that had raged on sub-conventionally. After a brief battle, Bangladesh emerged as an independent country.

Sarmila Bose is an Indian-American journalist, academic and lawyer. She was previously Director of the Reuters Institute for the Study of Journalism and Senior Research Fellow in the Politics of South Asia at the Department of Politics and International Relations at the University of Oxford. Before, that she was a political journalist with the Ananda Bazar Patrika Group of newspapers in India. She is the author of Dead Reckoning: Memories of the 1971 Bangladesh War, a controversial book on the Bangladesh Liberation War and papers on related topics, including on the question of genocide in that war. Her book raises crucial methodological questions about how we understand the war. Bose currently practices law in London. Her latest book is Under Such a Sheltering Sky, a novella set in the 1971 war and based on a true story.

Mubashar Hasan is a Bangladeshi researcher and human rights activist who now calls Australia home. He is an Adjunct Research Fellow at the Humanitarian and Development Research Initiative at Western Sydney University and a member of the Research Advisory Council of RESOLVE Network at the United States Institute of Peace. He is the author of the book Islam and Politics in Bangladesh: The Followers of Ummah and Narratives of Bangladesh: Culture History and Politics as we as the co-editor of books on radicalization and authoritarianism. Previously he was a post-doctoral fellow at the University of Oslo, Norway, and taught media studies, journalism, and political science at the University of Liberal Arts Bangladesh and North South University in Bangladesh. His work has been published in the Georgetown Journal of International Affairs, Lowy Institute’s The Interpreter, Al Jazeera, ABC’s Religion and Ethics, Australian Institute of International Affairs, the Conversation USA, and LSE@South Asia. In 2021, the Griffith Business School at Griffith University, Australia, awarded Mubashar an outstanding alumni award.

Ali Riaz is a Distinguished Professor of political science at Illinois State University, President of the American Institute of Bangladesh Studies and a Nonresident Senior Fellow at the Atlantic Council. He has held various positions at ISU, including the chair of the Department of Politics and Government (2007- 2017) and the Thomas E Eimermann Professorship (2018-2020). Riaz previously taught at universities in Bangladesh, England, and South Carolina; worked as a Broadcast Journalist at the BBC; and served as a Public Policy Scholar at the Woodrow Wilson International Center for Scholars at Washington D.C. His primary area of interests are South Asian politics, democratization, violent extremism, political Islam, and Bangladeshi politics. Riaz’s publications include Voting in A Hybrid Regime: Understanding the 2018 Bangladeshi Election; Bangladesh: A Political History Since Independence; several edited volumes; and multiple books in Bengali, including 2021’s Nikhoj Gonotontro.

Yasmin Saikia is the Hardt-Nickachos Chair in Peace Studies at the Center for the Study of Religion and Conflict and a professor of history in the School of Historical, Philosophical and Religious Studies at Arizona State University. Her work focuses on the histories of memory and identity; women, war, and peace; histories of premodern and contemporary South Asia (India, Pakistan and Bangladesh) and engaging the history of Islam and Islamic values of peace. As the Hardt-Nickachos Chair in Peace Studies, Saikia advances the study of peace with a more humanities-oriented approach by paying attention to culture, history, and individual and group agency. As a historian of South Asia, she is concerned with religion, gender, identity and memory in South Asia. She is the author of the award-winning books Fragmented Memory: Struggling to be Tai-Ahom in India and Women, War, and the Making of Bangladesh: Remembering 1971.

C. Christine Fair is a professor at Georgetown University in the Center for Security Studies and School of Foreign Service. Her research focuses on political and military affairs in South Asia (Afghanistan, Pakistan, India, Bangladesh, Sri Lanka). Her most recent book is In Their Own Words: Understanding the Lashkar-e-Tayyaba. Additionally, she has as authored, co-authored and co-edited several books, including Fighting to the End: The Pakistan Army’s Way of War; Pakistan’s and Political Islam and Governance in Bangladesh, among others.