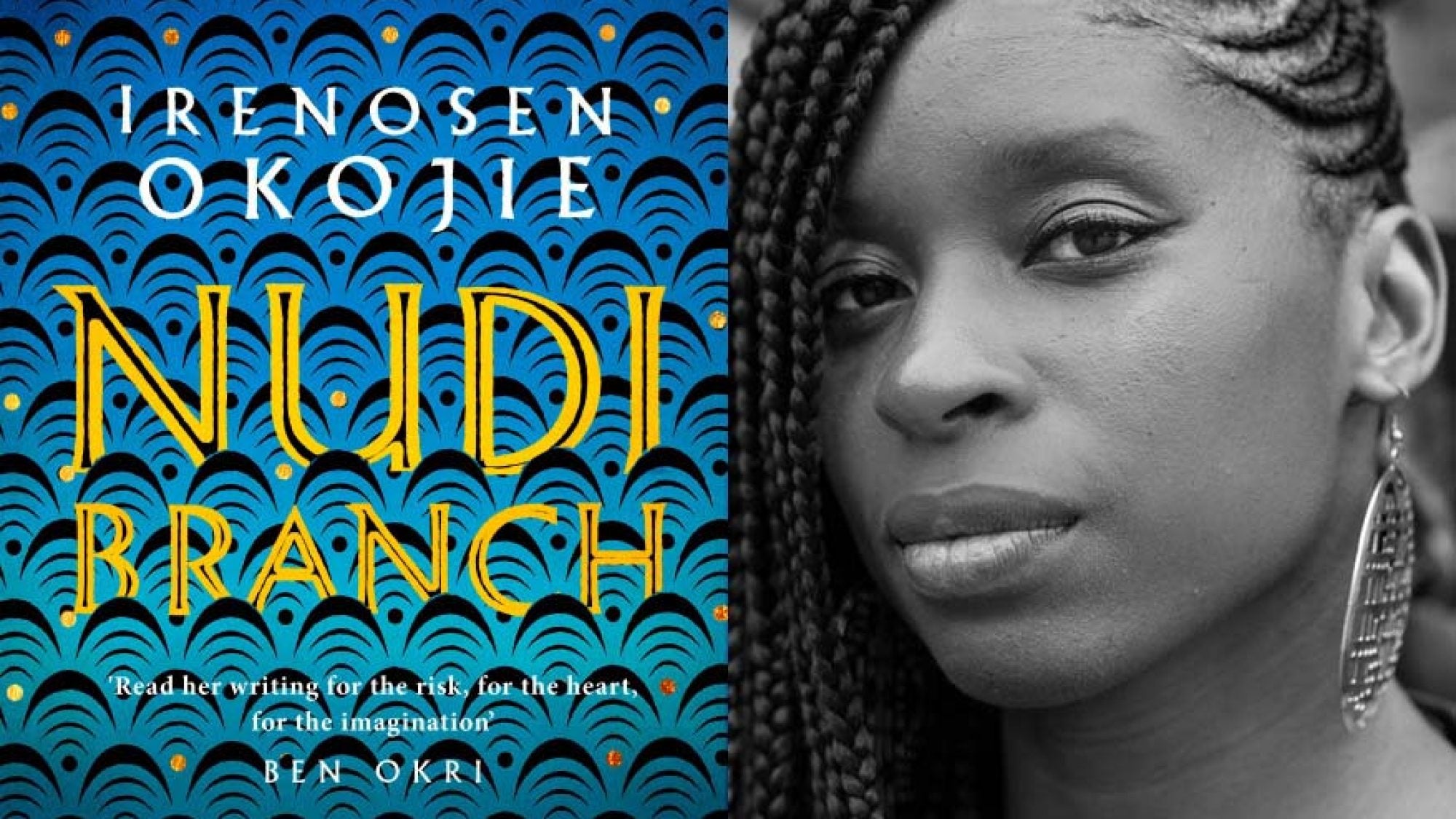 Join us for a virtual reading and conversation with Irenosen Okojie, winner of the 2020 AKO Caine Prize for African Writing. This event will be hosted by Prof. Lahra Smith, Director of African Studies Program.

Irenosen Okojie is a Nigerian-British writer. She is the winner of the 2020 AKO Caine Prize For Fiction for her story, “Grace Jones.” Her debut novel Butterfly Fish won a Betty Trask award and was shortlisted for an Edinburgh International First Book Award. Her work has been featured in the New York Times, the Observer, the Guardian, the BBC and the Huffington Post amongst other publications. Her short stories have appeared internationally in publications including Salt’s Best British Short Stories 2017, Kwani? and The Year’s Best Weird Fiction. She was named at the London Short Story Festival by Booker Prize winning author Ben Okri OBE as a dynamic writing talent to watch and featured in the Evening Standard Magazine as one of London’s exciting new authors. Her short story collection Speak Gigantular, published by Jacaranda Books was shortlisted for the Edgehill Short Story Prize, the Jhalak Prize, the Saboteur Awards and nominated for a Shirley Jackson Award. She is a fellow of the Royal Society of Literature. Her collection of stories Nudibranch which includes her AKO Caine Prize winning “Grace Jones” is published by Dialogue Books.

Lahra Smith is Director of the African Studies Program at Georgetown University. Smith is a Political Scientist with a particular interest in African politics, migration and refugees, and citizenship and equality. Her book, Making Citizens in Africa: Ethnicity, Gender and National Identity in Ethiopia, was published by Cambridge University Press in 2013. She teaches courses on migration, women and politics and theory and policy in Africa. She is the CSJ Faculty Fellow for African Migration and a research fellow with the Institute for the Study of International Migration (ISIM). Prof. Smith has taught and conducted research in refugee camps in East and Southern Africa, and has ongoing research on civic education programs in Kenya, particularly focused on the role of teachers as active agents of citizen-creation.

Faith-Based Health Justice in Times of Global Trauma and Transformation

Writing About the Life “Beyond”: A Conversation with Catherine Wolff and George Saunders

Book Talk| Islamophobia: What Christians should know (and do) about anti-Muslim discrimination