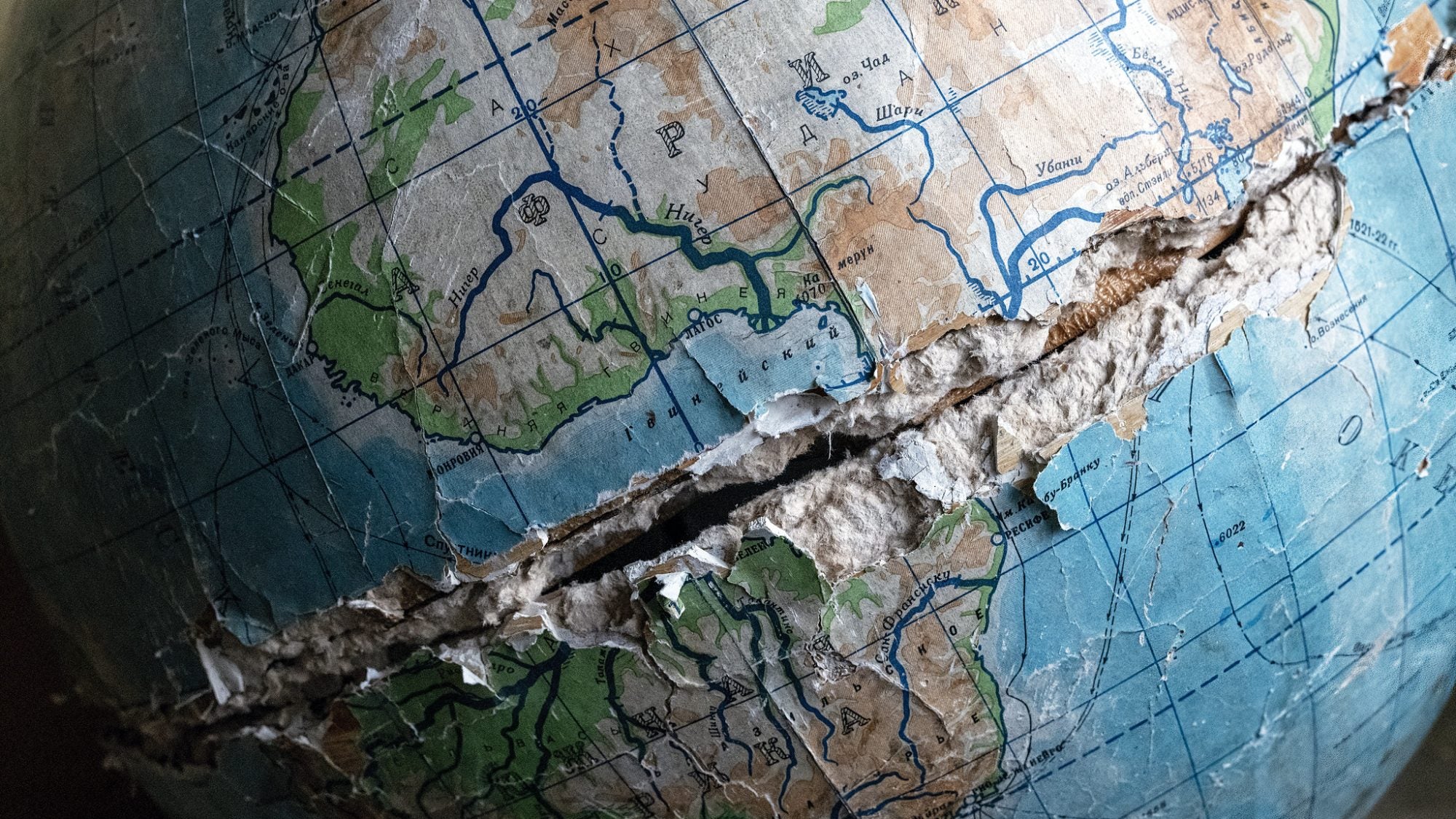 Scientists and activists had hoped the latest international meeting on the climate crisis (COP27) would produce meaningful results. But while a few deals were struck, geopolitics had the upper hand. The lack of action to phase out fossil fuels represents a massive failure of global governance. As the window to hit net zero emissions shrinks faster and faster, and extreme weather events inflict irreversible economic, social, and cultural damage on low and middle-income countries, does any institution anywhere retain credibility in the fight against potentially catastrophic climate change?

*To attend this event, click RSVP in the left-hand column