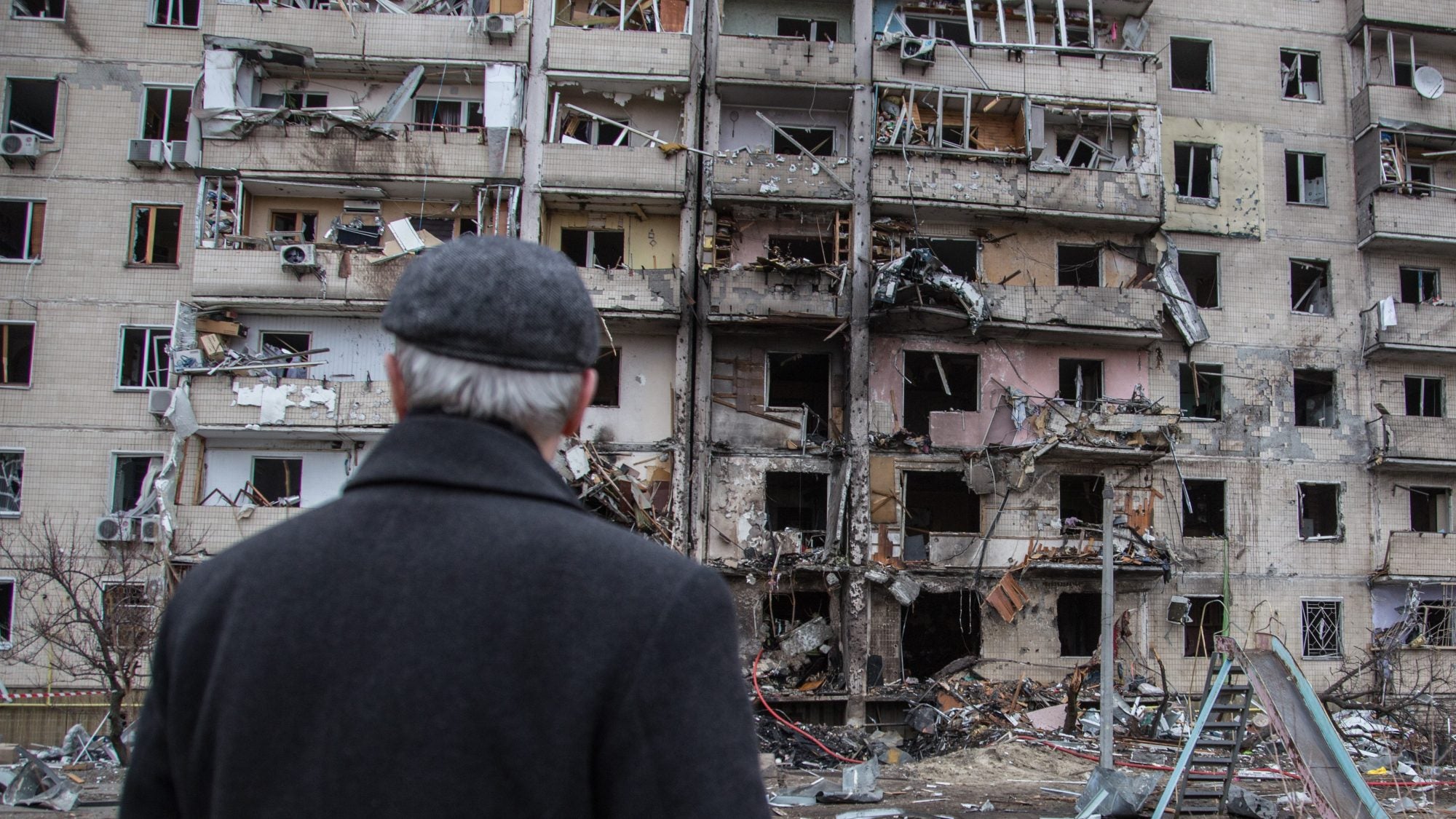 A Firsthand Look at the War in Ukraine

What does the Russian war against Ukraine look like from Kyiv? Join Oleksandr Kraiev as he shares the experience of Ukrainian experts and scholars during the war and analyzes the role, importance, and possible repercussions of the conflict for the international system. He will also discuss the Ukrainian view of the prospects of the situation and possible Western involvement.

This event is co-sponsored by the Center for Security Studies (CSS) and Center for Eurasian, Russian and East European Studies (CERES). The event is open only to current members of the Georgetown community and to CSS/CERES alumni and is not open to the general public. An RSVP via Zoom is required. The event will have automated closed captioning; to request additional accommodations due to a disability or medical condition, contact securitystudies@georgetown.edu no later than June 30.

Oleksandr Kraiev is the director of the North America program at the Foreign Policy Council “Ukrainian Prism.” He is an international relations columnist for several Ukrainian and international media outlets. He is also a PhD candidate at Taras Shevchenko National University of Kyiv. His academic and professional spheres of interest include the UK and US foreign and domestic policy, the Irish border dispute, hybrid warfare, and modern conflicts.

Kathleen (Kelly) Smith is a teaching professor and (as of July 1) the Interim Director of the Center for Eurasian, Russian and East European Studies in Georgetown’s School of Foreign Service. She teaches interdisciplinary seminars on borders and national identity and on rule of law in Eastern Europe and the former Soviet Union. She is the author of two books on memory and politics in Russia, as well as Moscow 1956: The Silenced Spring, a social and political history of a turning point year in Russia.