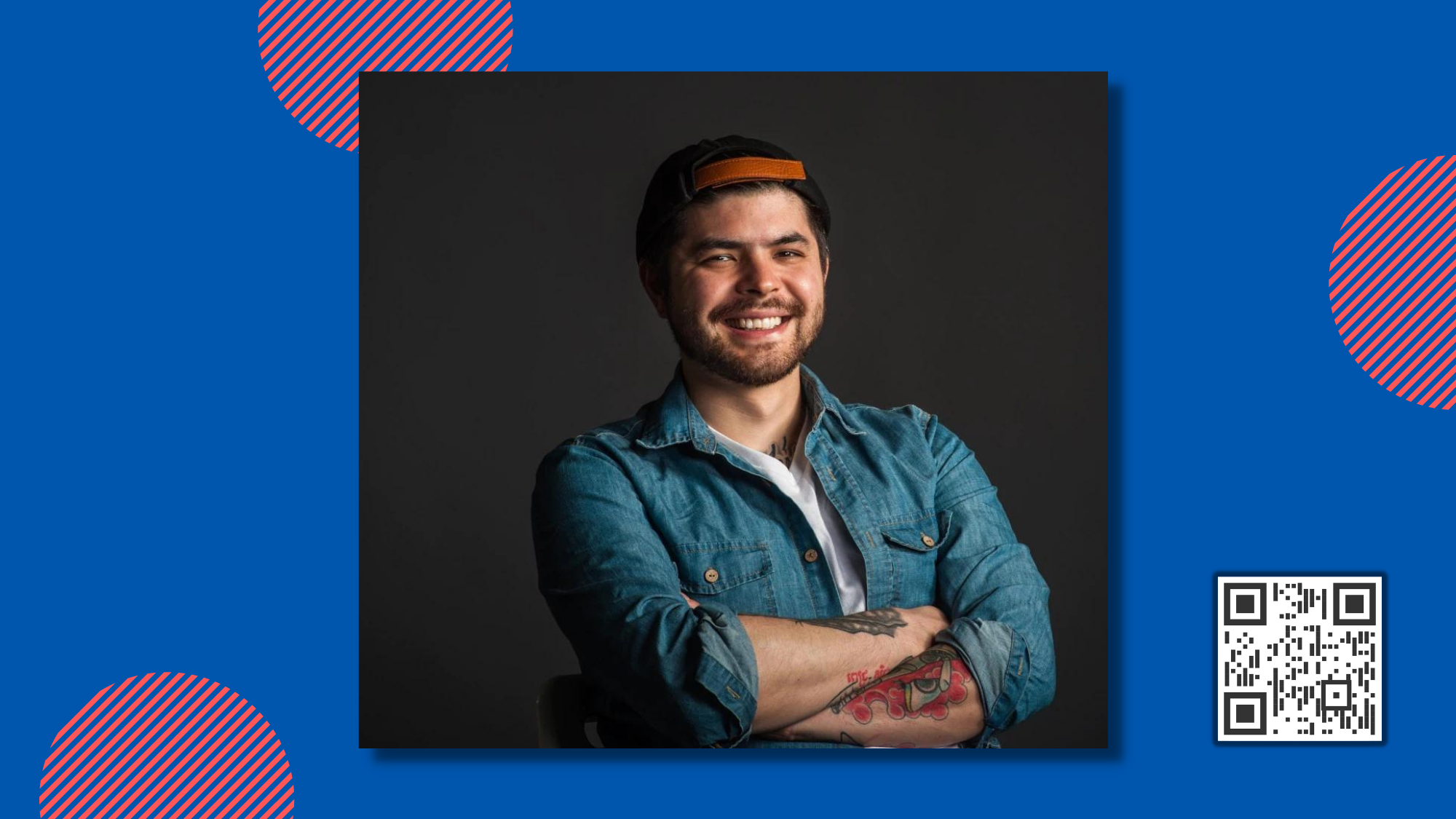 Chef Bruner-Yang was born in Taiwan and raised in the United States and Japan, Bruner-Yang honed his culinary skills at Taiwanese-style ramen before opening his first restaurant, Toki Underground, on H Street NE, in 2011. After Toki Underground, Bruner-Yang opened Maketto, Brothers and Sisters, Spoken English, and Victura Park. He is a multi-James Beard finalist, and was named Starchefs’ Rising Star D.C. Restaurateur 2018.

In 2020, in response to the COVID-19 pandemic’s impact on the restaurant industry, Erik Bruner-Yang founded the Power of 10 Initiative which has distributed $1.2+ million in grants to help distribute 350,000 meals nationwide. He is a member of a group of chefs, several based in DC, who launched the initiative Chefs Stopping AAPI Hate in spring 2021 in order to raise funds for the national non-profit organization Stop AAPI Hate.