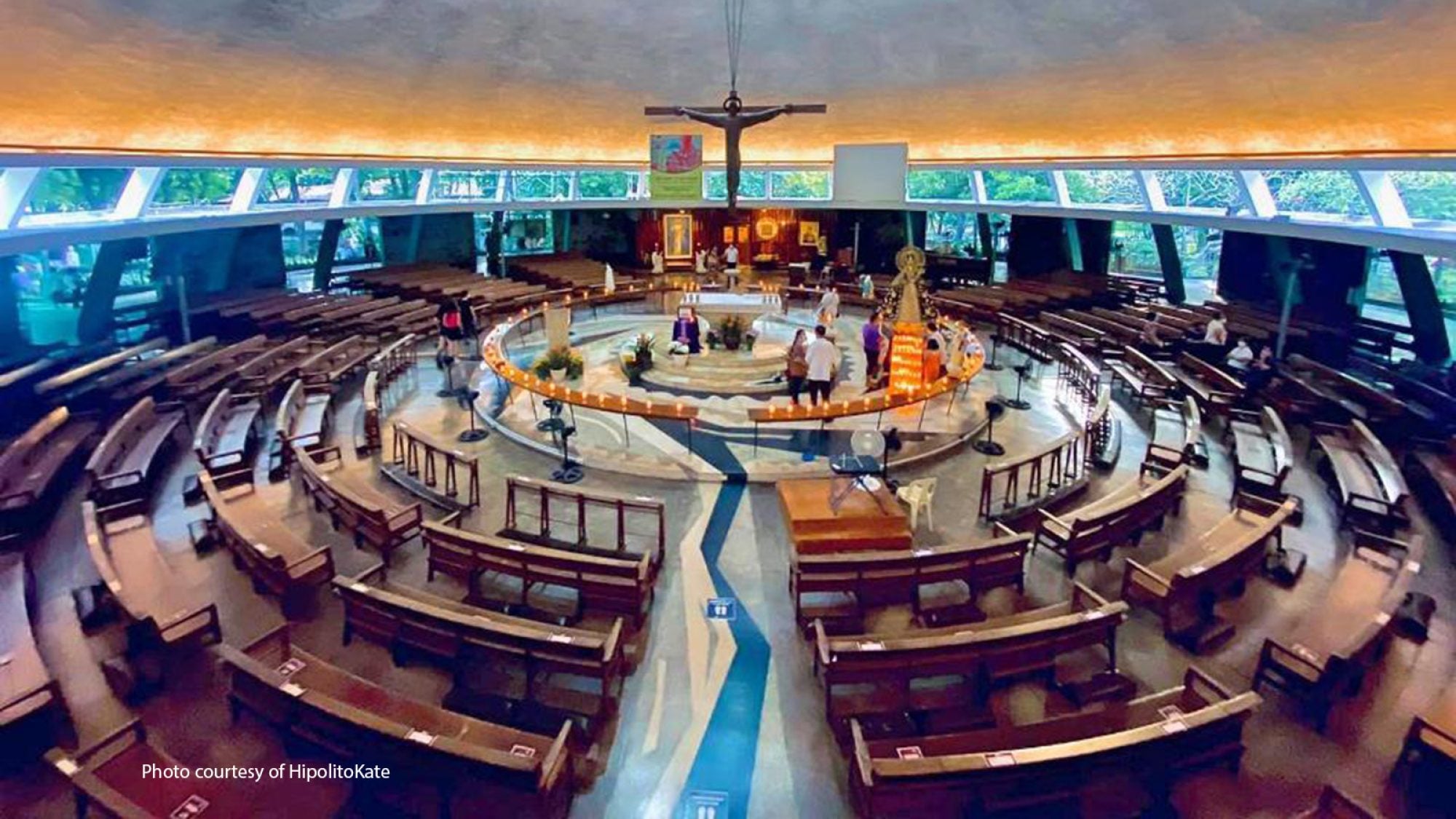 500 Years of Christianity and the Global Filipin@: Postcolonial Perspectives

The year 2021 marks the five-hundredth anniversary of Christianity’s entry into the Philippines. With over 90% in the country identifying as Christian and with more than eight million Filipin@s all over the world, Filipin@s are a significant force reshaping global Christianity. This anniversary thus not only calls for celebration but also reflection and critique. This two-day conference will gather theologians in the Philippines, United States, Australia, and around the world to examine Christianity in the Philippines through a postcolonial theological lens. The “post” here is not used in the temporal sense, as if colonialism has ended, but rather, suggests the desire to go beyond the colonial in all its contemporary manifestations.

The first panel, “Rethinking Encounters,” will focus on introducing the context of Christianity’s arrival in the islands and its effect on its peoples. The second panel, “Reappropriation, Resistance, and Decolonization,” will grapple with the enduring presence of coloniality in Filipin@ religious practices as well as celebrate the ways Christianity as a gift has been critically and creatively reimagined.